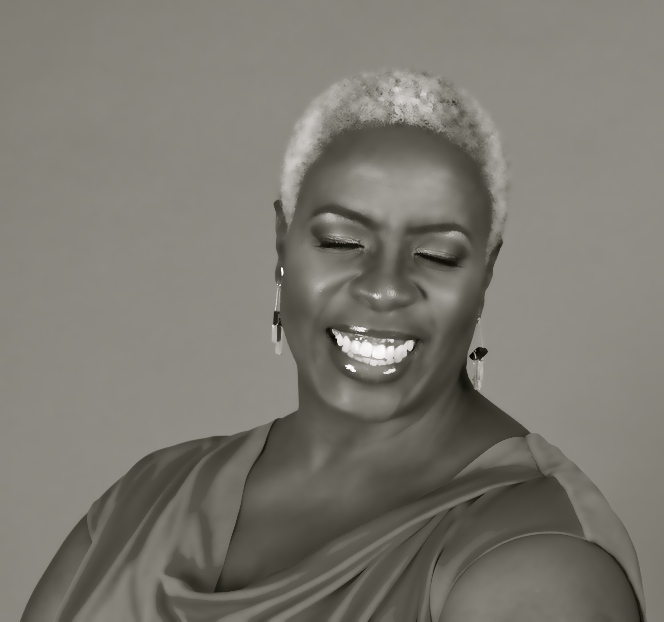 Karen Gibson, an award-winning choir conductor and workshop leader, is a powerhouse of inspiration and energy. Known for the high quality of her work, Karen’s experience is extensive. She has been involved with vocal groups and choirs for over 25 years, conducting gospel workshops across the UK and Europe as well as Nigeria, Japan, Zimbabwe, Rwanda and the USA. She has been instrumental in drawing together and conducting some of the most prestigious large-scale choirs for a variety of gospel and community initiatives. Karen has also run workshops for aspiring gospel conductors in the UK, Poland, Norway and Italy.

Karen currently works in schools across London teaching singing and training future leaders. A recent review of her work states: ‘Karen Gibson knows how to bring the best out of people, to allow their latent talent to come alive and, most importantly, to create a synergy that ensures the music is tight, strong, and yet also borne on the wings of a poised ensemble’

Karen has recently founded her own community gospel choir, Gospel on The Rise in the heart of Clapham Junction. 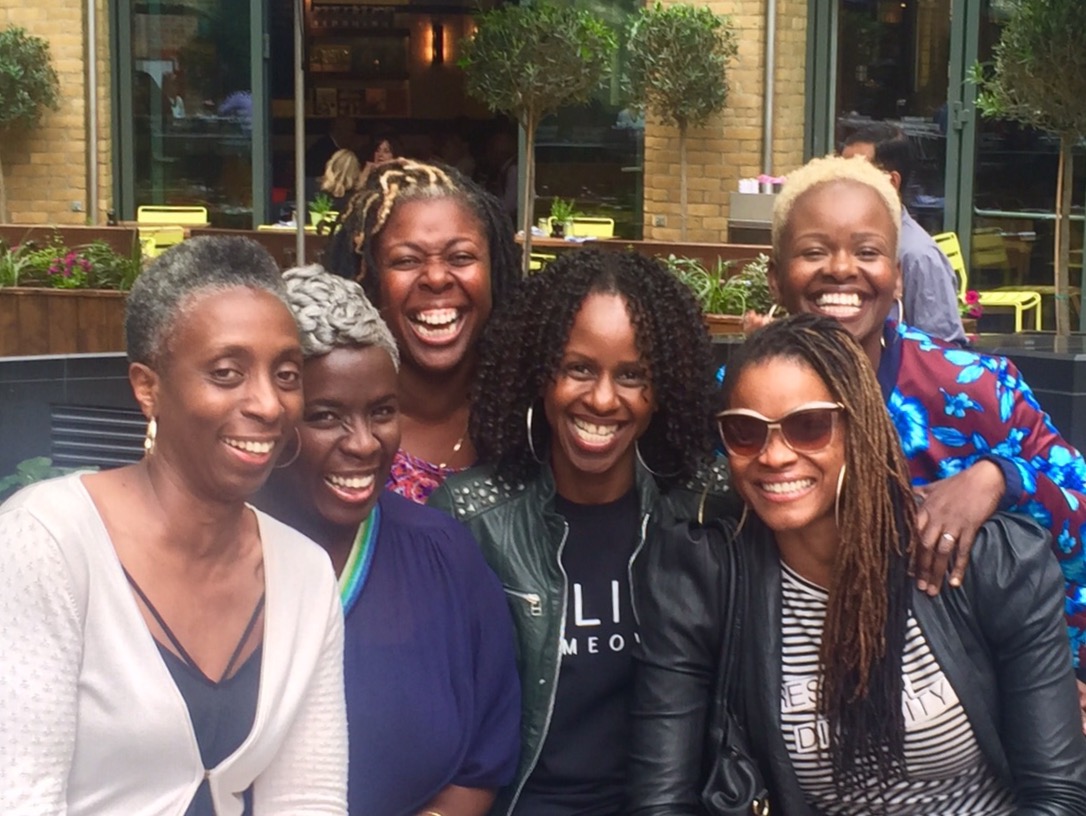 Journey of success.... so far 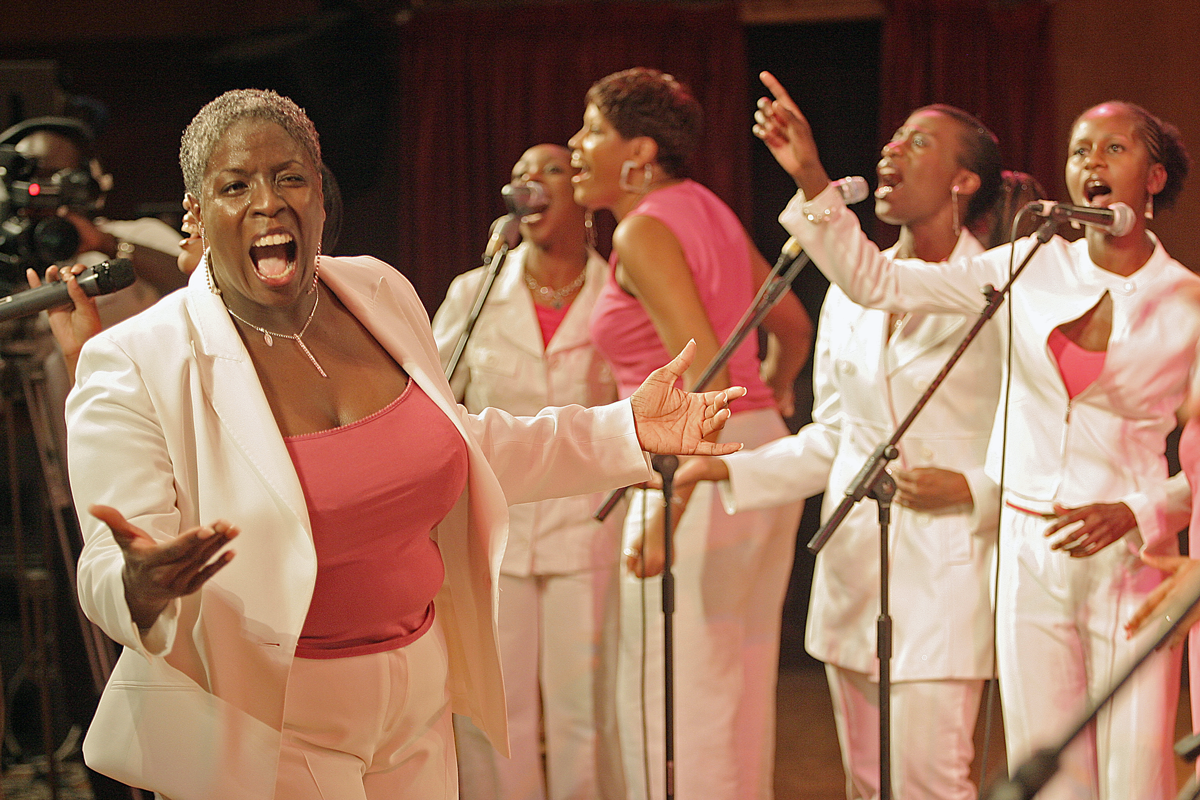 In pursuit of excellence 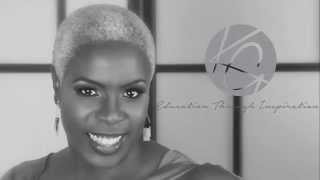 Why is Karen so passionate about what she does?